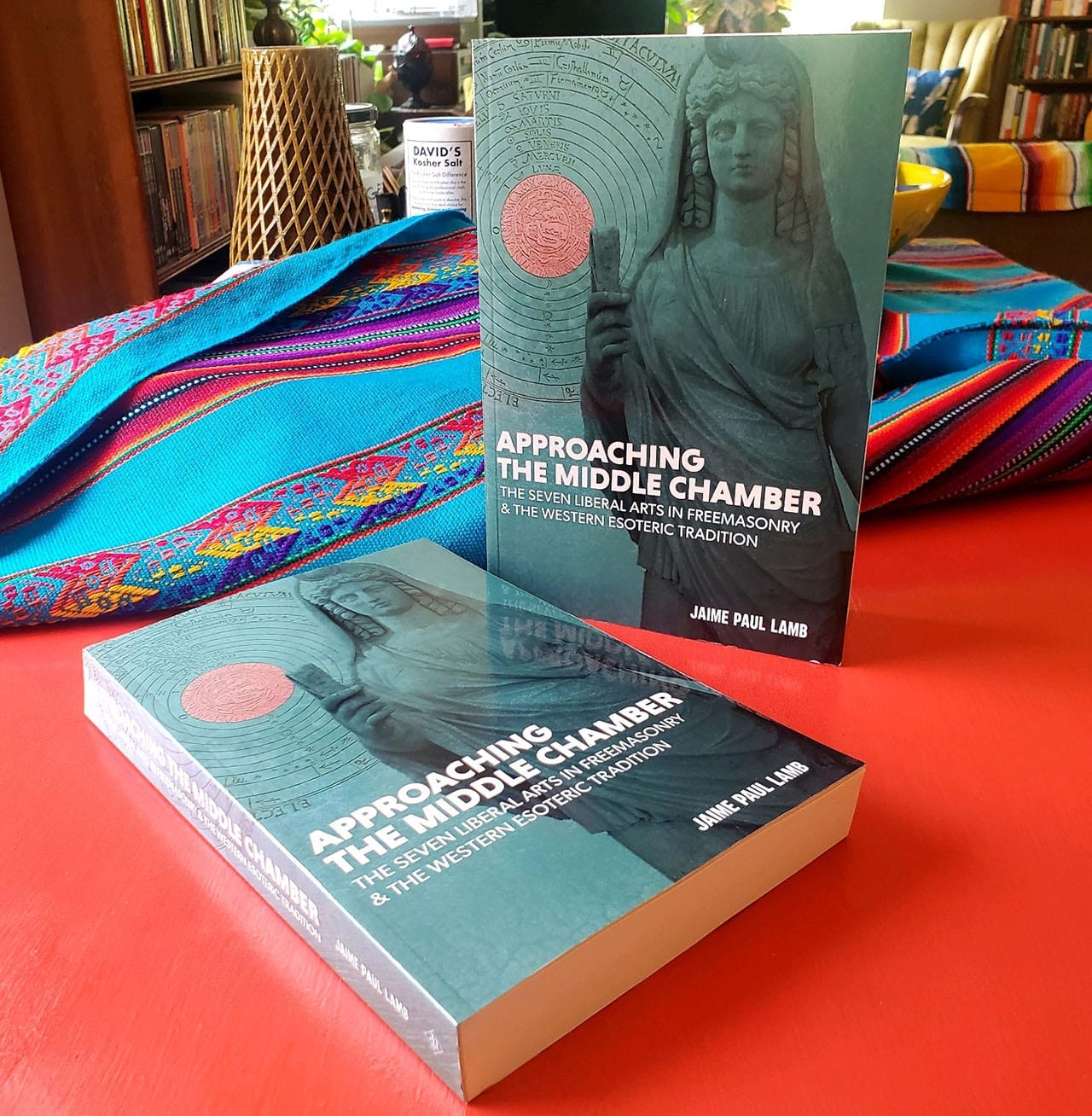 Get 10% off with our discount code

The Laudable Pursuit is giving Tria Prima readers 10% off of Jaime new book as well as the entire bookstore through June 25, 2020.

Tria Prima is excited to share the release of a new book by one of our co-founders, Jaime Paul Lamb.

APPROACHING THE MIDDLE CHAMBER: The Seven Liberal Arts in Freemasonry and the Western Esoteric Tradition (The Laudable Pursuit, 2020) is a 452-page overview of the seven liberal arts (as well as other components of the Masonic Fellow Craft lecture), as examined from the critical perspective of Western Esotericism.

This indispensable component of Masonic ritual – the Fraternity’s sole curriculum on matters intellectual – is minutely dissected for the first time in the history of literature on the Craft.

The Entered Apprentice degree may be said to satisfy the rite of separation by means of the Chamber of Reflection and vows of secrecy present in the Obligation; the Fellow Craft degree emphasizes intellectual development and aims toward the application of this knowledge to the task of unveiling the otherwise Hidden Mysteries of the world’s events, phenomena and noumena, thus qualifying as transformative; the phase of reintegration culminates in the Master Mason degree when the candidate finally meets his Brethren “on the level” and is further charged to disseminate the moral and ethical principles of Freemasonry into the world-at-large.

Bearing in mind the transformational centrality of the Fellow Craft degree, Freemasonry’s supplementary literature on the subject has historically been somewhat anemic, particularly in its treatment of the seven liberal arts and sciences.

APPROACHING THE MIDDLE CHAMBER is Lamb’s attempt to remedy this deficiency. The scope is monumental but the author unifies his findings by the application of a decidedly esoteric hermeneutic throughout, thereby rendering a cohesive and focused work.

Lamb, having established his presence in the field of Masonic Esotericism with his 2018 book MYTH, MAGICK & MASONRY: Occult Perspectives in Freemasonry  (The Laudable Pursuit), once again applies such interpretive methods as Qabalah, Tarot, astrology and other forms of occult exegesis to this foundation of a classical education to great effect.

“Indeed, one might call this book a college course in the Fellowcraft Degree.”

“An instant classic, Approaching the Middle Chamber should be placed in the hands of every Fellowcraft.”

“The philosophical disciplines contained at the Fraternity’s core are decoded in a manner both surgical and irrefutable, leaving the reader simply awe-inspired.” 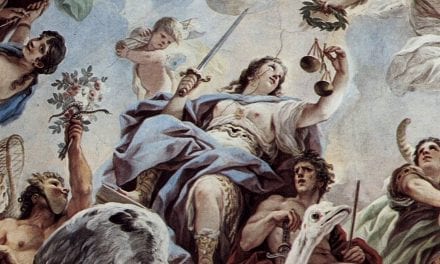 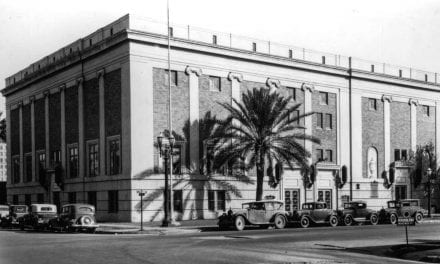 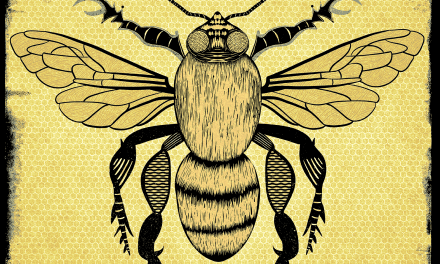 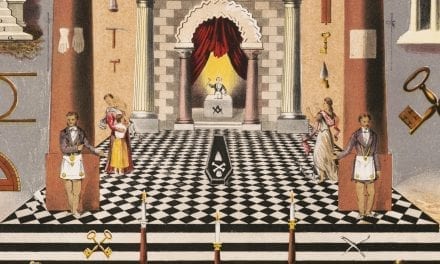 The Checkered Pattern on the Floor