Welcome to Episode two of the Tria Prima Podcast. We want to say a big thank you to all of you who subscribed and who took the time to leave us a review. We appreciate you.

We also want to say a big thank you to two brothers of Ascension Lodge #89 who have helped us make this Podcast happen. The talented Dan Hawkins wrote and recorded the music you hear at the beginning and Ascension’s newest member Mike Kramer is doing the audio engineering to make sure the audio levels are just right. This episode he added some sound design that I’m digging.

This episode is all about Tarot. Jaime gives us a history lesson on the tarot, diving into what we know about where the tarot images come from and how it evolved.

If you are curious about how tarot intersects with Freemasonry make sure to read Jaime’s blog post “What do tarot cards have to do with Freemasonry” and Tria Prima contributor P.D. Newman’s “The Four Cardinal Virtues and How Freemasonry Came to Influence Tarot.”

You’ll find that Freemasons have been at the center of tarot innovation from associating the Major Arcana to the Hebrew alphabet to designing both the Rider-Waite Smith and BOTA decks.

Jake, Jaime and Pat have the Great Tarot Deck Debate. Jaime argues for the traditional Marseille deck while Jake  prefers the BOTA deck created by Freemason Paul Foster Case. Pat explains how he like to use the Rider Waite Smith deck.

If you are not familiar with the different tarot decks referenced, we put together a gallery to help you see the differences and links to where you can get them.

Let us know in the comments how you use tarot and which decks you prefer. 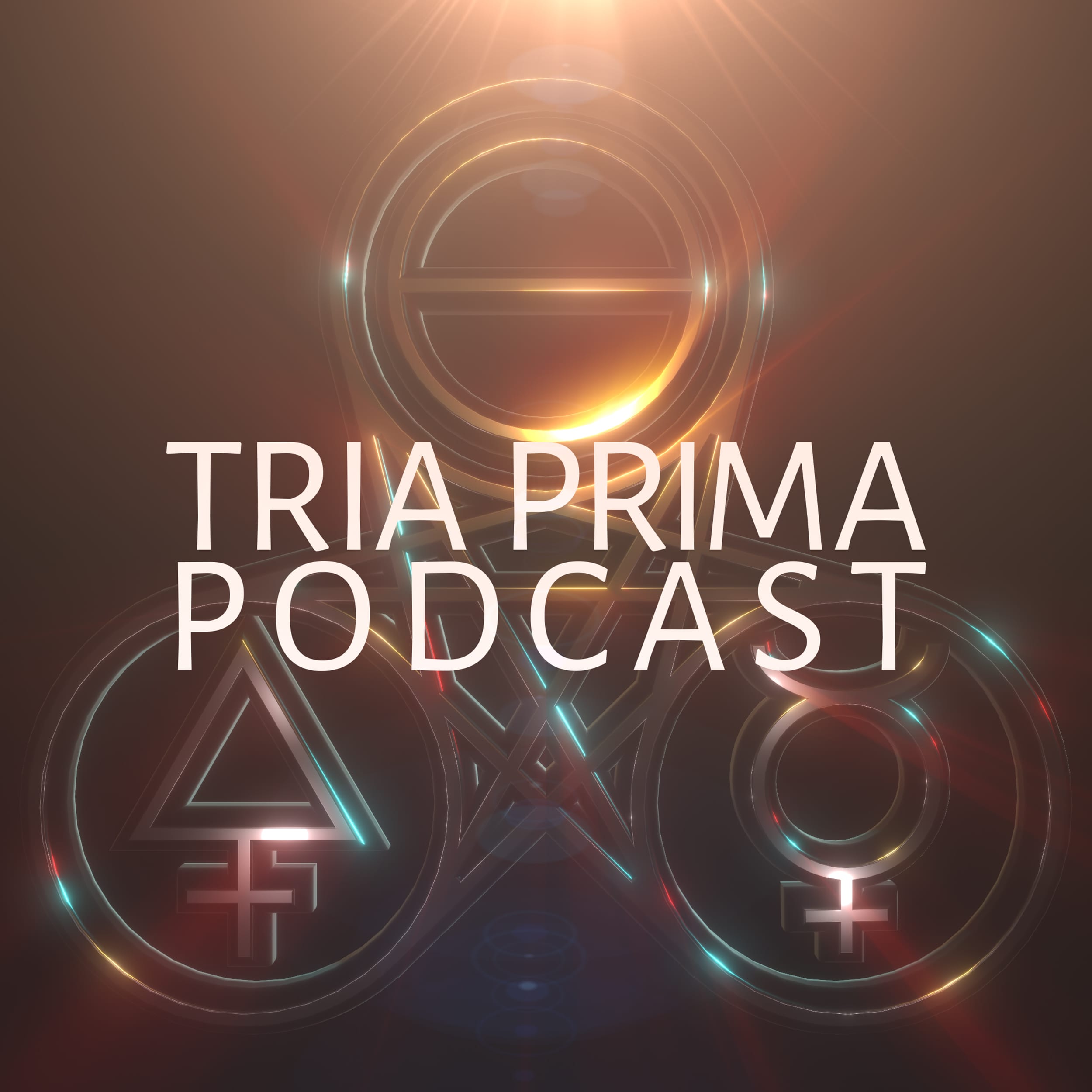 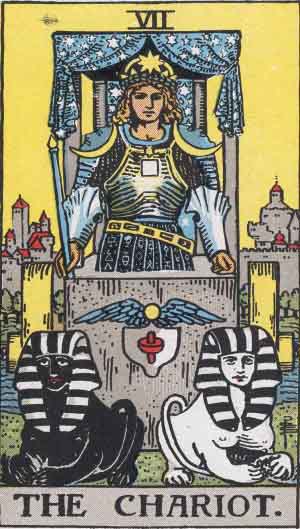 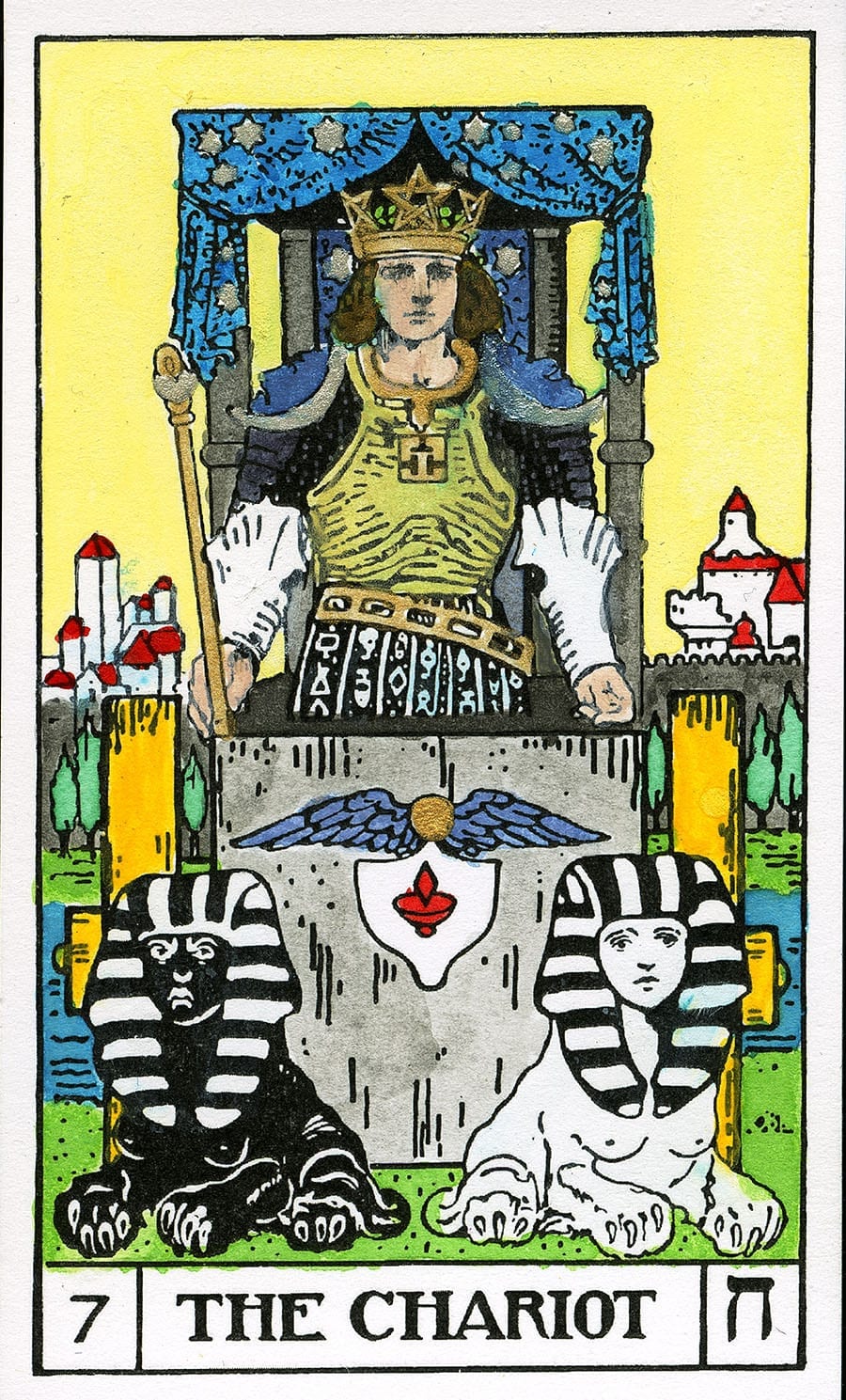 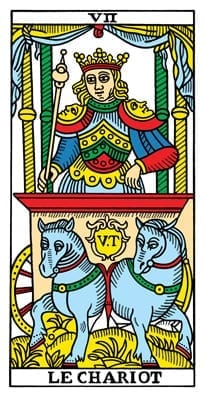 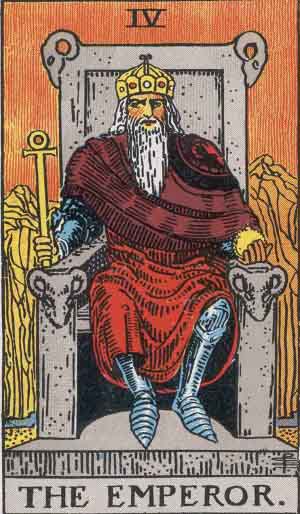 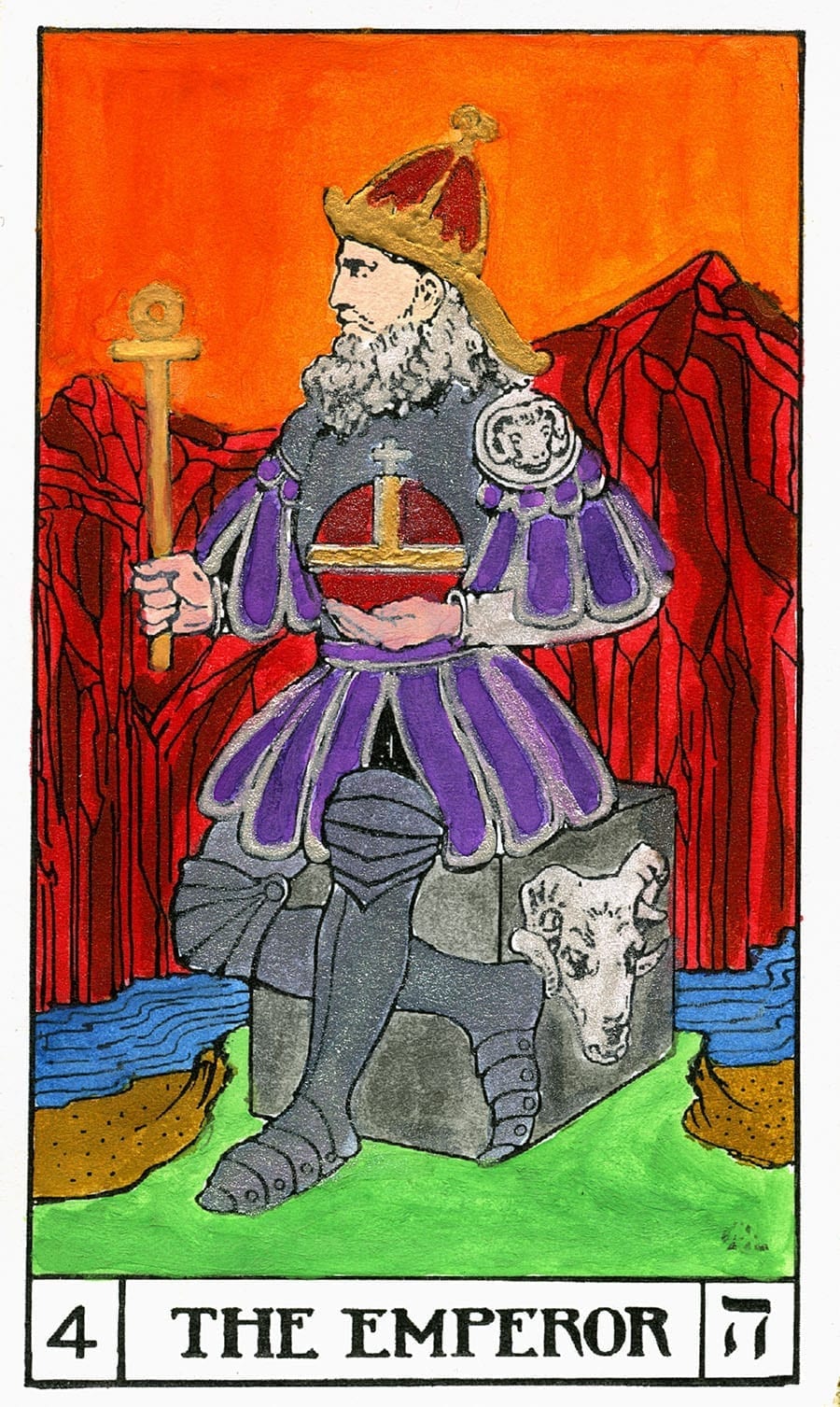 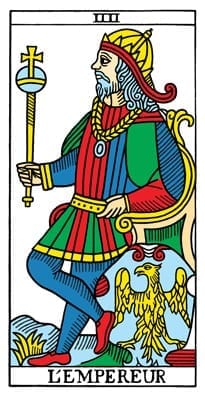 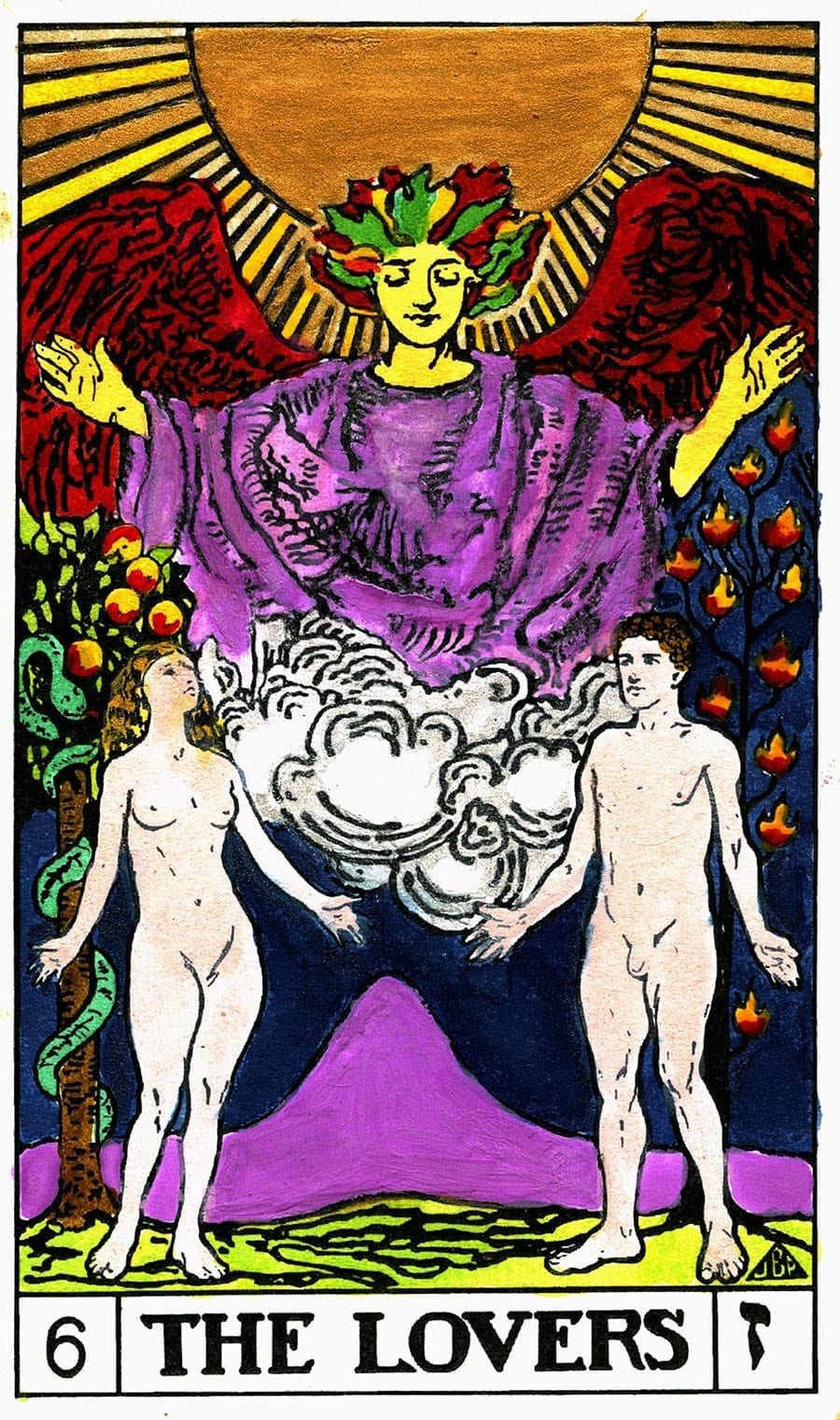 Yoav Ben-doav’s Tarot de Marseille is a faithful reproduction of the 1760 Nicholas Conver Marseille deck. This is a quality pack, printed on nice cardstock. Even the “little white book” is worth reading (a rarity). The images are clean and unadulterated – pure Marseille. I definitely prefer this to other Marseille decks I have owned – including the new Jodorowsky deck that I was so excited about, but turned out to be printed on flimsy cardstock and containing these weird little hidden “eggs”. If you are a Rider-Waite, Thoth or other “occult” deck reader, I encourage you to try aligning yourself with the tarotic current of the G∴D∴, because this (and maybe the Wirth deck, but that wasn’t until 1887, I believe) is what Mathers & Westcott (and probably Levi, Hockley and Mackenzie before them) would have been using. If you don’t “feel” it, your precious Riders and Thoths aren’t going anywhere.

Centennial The Rider Waite Smith tarot deck is one of the most recognizable and popular decks in the world. It was created in 1910 as a collaboration between artist and occultist Pamela Colman Smith and Freemason mystic A.E. Waite. Both were members in the Golden Dawn. It was heavily influence by the work of Freemason and occultist Eliphas Levi. The deck takes a step back from the overt Christian references found in earlier decks. For example The Pope is replaced by the Hierophant. Another big difference from earlier decks is that Pamela Coleman Smith illustrated the pip cards into scenes making for, in my opinion, more associations and stories to be found in a spread. The pictures and style have influenced countless decks since including Paul Foster Case’s Bota deck. The basic version of this deck is fine but I prefer the Centeennial deck. The colors seem closer to what Smith intended.

Not far off visually from the beloved Rider-Waite-Smith deck, the Builders Of The Adytum tarot does well to eliminate (and illuminate) a few “blinds” hidden by our illustrious brothers and sisters of tarots past. It does this all while maintaining the wonderful egregore of the tarot and, in my opinion, creates a perfect balance between the concealed and the revealed. The BOTA deck is the perfect evolutionary step in the mystical timeline of humanities illumination and is a wonderful tool for the initiate in his practice. This deck designed by Freemason Paul Foster Case and artist Jessie Burns Parke comes in black and white. Case believed it was imperative that each student color in their own deck. Every trump card has a Hebrew letter written in the lower right hand corner associating it to writings of Case. After Case’s death the B.O.T.A deck became available in color. 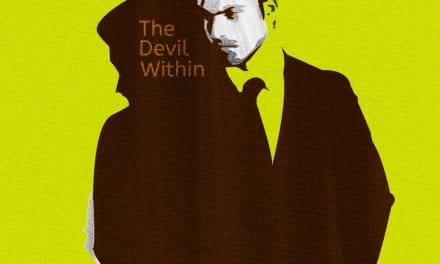 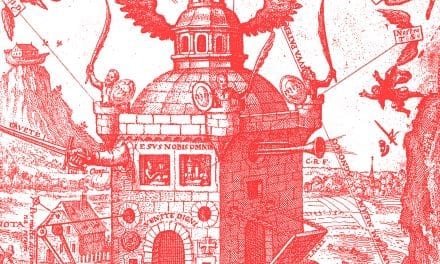 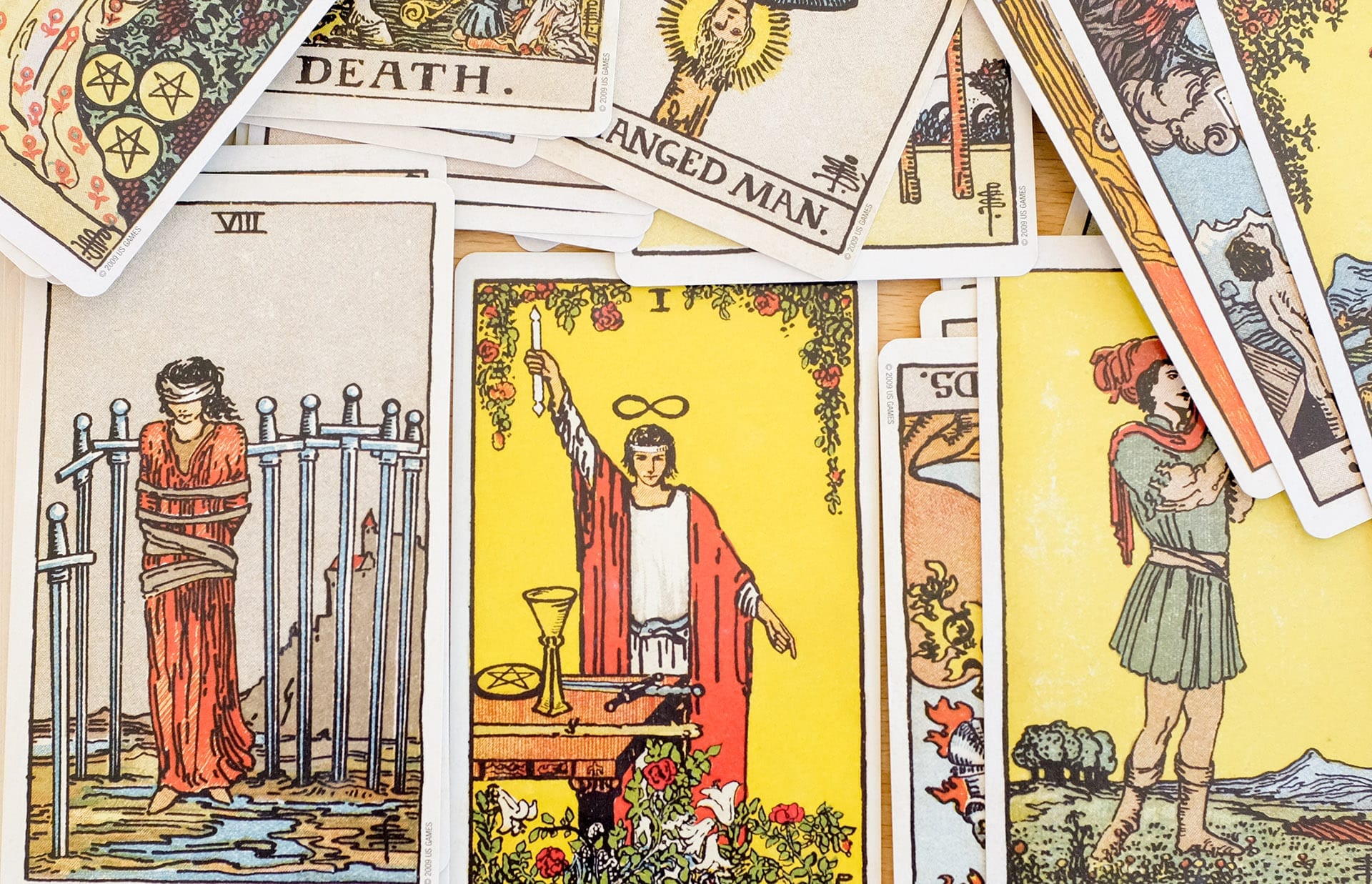 WHAT DO TAROT CARDS HAVE TO DO WITH FREEMASONRY?