CAN FREEMASONRY SAVE THE WORLD?

CAN FREEMASONRY SAVE THE WORLD? 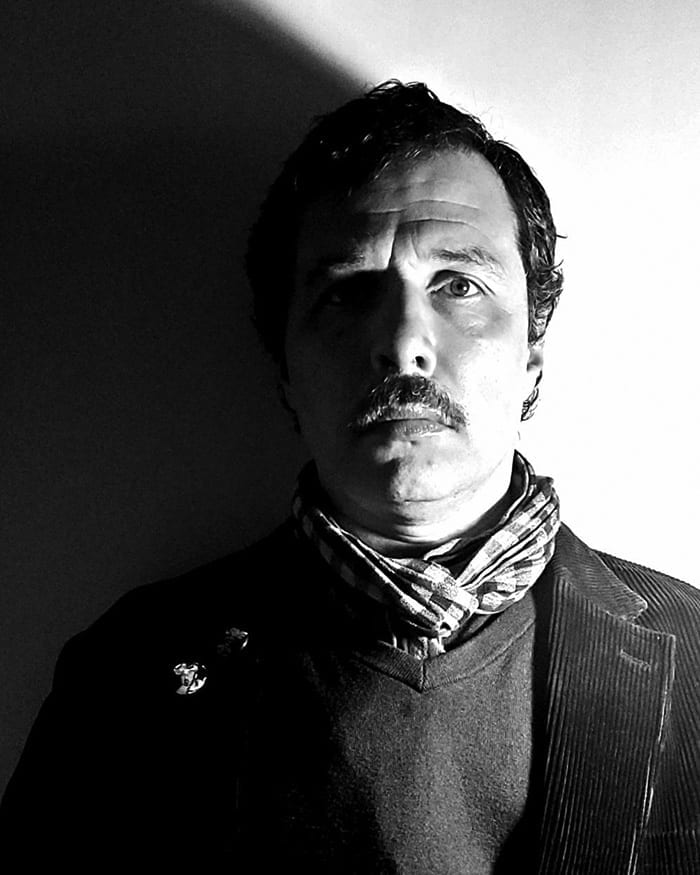 These are uncertain times, to be sure.

We’re in the midst of a global pandemic while simultaneously contending with socio-political upheaval; potential economic collapse; climate change; overpopulation; the existential risks of artificial intelligence; etc. etc. Yet, there is another insidious sort of meta-problem, one that might be more damaging in application than any of those mentioned above, and that is the specter of fear. Social and mainstream media seem to be saturated with messages of paranoia, hopelessness, doom and gloom. Fear is being wielded as a rhetorical device to sway public opinion and to control the actions of the vulnerable and undiscerning. This is a primary issue because, without cultivating the clarity to recognize fear as the currency of control, we run the risk of being swept into the melee of disinformation, manipulation and, ultimately, the unwitting manifestation of the very dystopia we’re hoping to avoid. 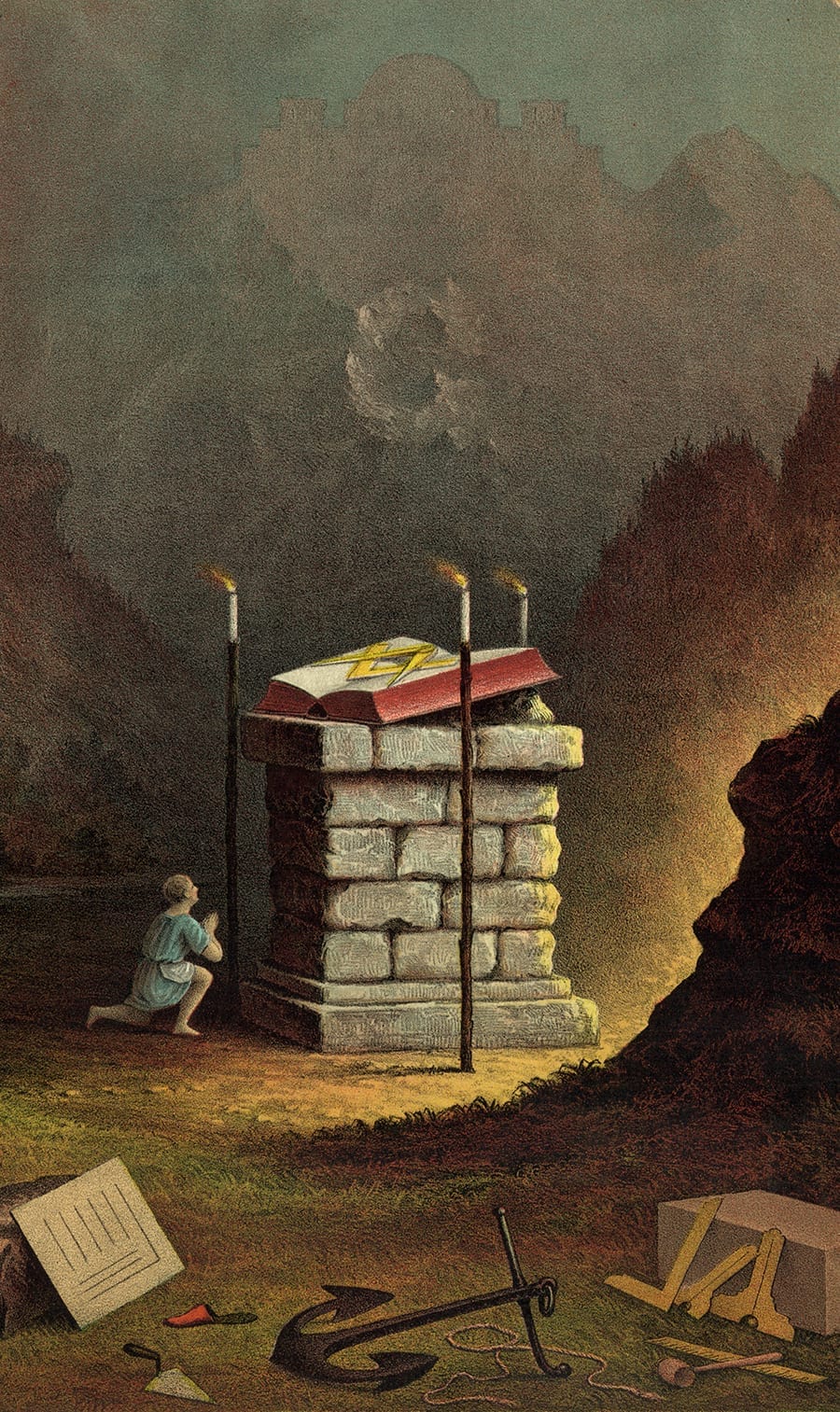 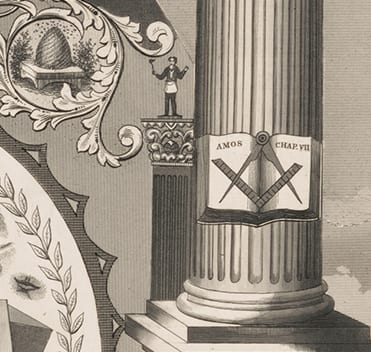 I believe that the teachings of Freemasonry can help

The first step is to gain a nuanced perspective on the situation; to see through the rhetoric, the sophistry and the fear-mongering. The trivium (grammar, rhetoric and logic) is our foundation to this end. The Fellowcraft is introduced to these subjects in the lecture appertaining to that degree. We must train ourselves to detect logical fallacies and the sophistic use of rhetoric in social and mainstream media. We should look at some of the broader metrics. For instance, did you know that: Human beings are living longer, healthier lives than ever before? Global GDP is, by far, the highest it has ever been? Extreme poverty is almost a third of what it was in 1990? Deaths from warfare are the lowest they have ever been in recorded history? Deaths from AIDS and many other diseases are at significantly lower rates than ever before? Fewer people are starving than ever? Fewer children and mothers are dying in childbirth than ever? More kids than ever are going to school? (sources: United Nations, Polity IV) In short, there is greater health and wealth and less death and misery than at any other time in the recorded history of our species. By objective metrics, these are the greatest times ever.

Of course, there is always room for improvement. While many “real” problems are the most manageable they’ve ever been, we appear to be experiencing critical levels of fear. Though we may feel isolated, especially during intervals of quarantine, we need to remember that our power and influence is also atomized – each of us contains a unit of that power and influence.

We have the power to turn off negativity.

We have the power not to support pathological systems. If social or mainstream media seems to be poisoning your consciousness, turn it off – these sick systems cannot survive without your attention. Delete your account. We have so much information at our fingertips – use it to change the world. If you see that an individual or corporation is acting irresponsibly or in a way that is antithetical to what you feel is ‘true’, ‘ethical’ or otherwise ‘right’ to the best of your current level of knowledge, then do not support that individual or corporation. The more we focus on negativity, the more it permeates our lives and we find ourselves actively contributing to sick systems that propagate fear and negativity. Conversely, the more we focus on the virtuous and the positive in our lives, the more those elements will grow, magnify and spread.

These are not trite idealistic platitudes – this is the true esoteric power of Freemasonry.

As Freemasons, we are instructed and charged to live by our principles. It is only by actualizing our potential as individual units of consciousness and by becoming the truest and most authentic versions of ourselves (i.e. “Perfect Ashlars”) that we may become the very Hermetic macrocosm with which only a healthy macrocosm may resonate. The world tends to organize itself around our thoughts and actions – believe it – these are ancient cosmic principles and they constitute much of the Hidden Mysteries of Freemasonry. Freemasonry changes the world through the imaginations and actions of Freemasons. Visualize your ideal life; see it in your mind’s eye; smell it, taste it, touch it and imbue it with as much vitality and energy as you can. Be a beacon of Light in your life; in your family’s life; in your friends’ life. While we may not be able to change anyone else’s mind or behavior, we have the power to practice the principles of Freemasonry in our own lives to the best of our abilities, and this is how change begins. 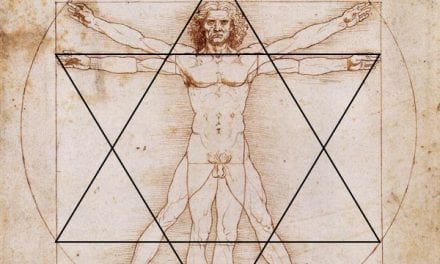 Occult Symbols of Freemasonry: Secret 6s, the Beauty and Glory of the Dei 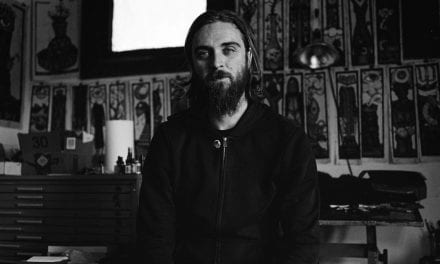 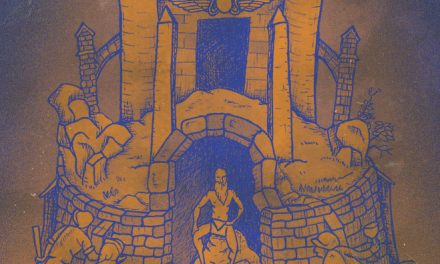 ANNOUNCING THE RELEASE OF THE ARCHETYPAL TEMPLE!